Who am I? I use to be a woman who felt like I was broken. But I’m a woman who discovered some amazing things about herself lately. I can overcome my past because I’m greater than what I used to be. The more that I love myself and work on myself the greater I become as a person. My past mistakes don’t make me a bad person it just made me someone who has more growing to do. I love plants and one thing about a plant is some seeds need to grow in the soil. You must water and take care of that plant for it to grow. You must give it sunlight and love to see it flourish. I’m that plant and I’m growing in ways I didn’t even know that I could grow. Loving the good, bad and ugly has been amazing. I let so much of my past hold me down. I let so much of what others thought of me hold me down. I’m free from the bonds that held me hostage. I love this new woman that I’m becoming. She is so amazing. I’m going to continue to water her and love her like never before. Everything is flourishing around me because I took the time to work on myself. Self-love and self-care are a must in my life. I surround myself with positive loving people. I make sure to never let anyone cross boundaries that I have set to protect me. I’m not done working on myself and I will never be, but at least I can breathe and smile and know that the work I have put in has been so worth it.

Hello everyone. I hope you’re having an amazing day today. I want to thank everyone who reached out to check on me. Here’s some things that I have been up too since I last blogged. I have a job that I’m enjoying. I’ve been in training for a like 2 weeks now. I work both from home and office. I have really been having some great conversations with my husband about my needs. I have been reading a lot more. The only writing I have been doing is journaling. I have been working on me and taking time out for me. And Im enjoying life more. Self care is so important and needed. You have to make time for yourself. Im going to try and blog more. I really miss my blogging community.

I had a much needed self-care day on Saturday. I truly feel refreshed and motivated. I was able to finish a book, work on my book and just relax. I do so much for my family that I forgot about me. I don’t take care of me. I’m making this a monthly thing. No more excuses about not making me #1. My health and mental state are important.

I’m committed to being a better and healthier me. That’s why this Saturday I’ve sent some goals for myself. I’m doing some much needed self-care. I’ve been writing again and taking the time to make my goals a reality again. I’m going to write, read and relax this Saturday. I’ve taken so much time to do for others, it’s now me time. So I hope everyone enjoys today.

Well, I’m happy to say that Friday afternoon we got our water back. Those days without water were bad. You don’t realize that you take so many things for granted that you use every day. And then one day it’s gone you learn to appreciate it more. Also, I have learned somethings about myself during that crazy winter storm that we had. It was nice having a talk with my husband and letting him know how I’m feeling. I’ve learned that I have things that I haven’t dealt with or took the time to even acknowledge. It was nice to speak the things that I’m dealing with out loud. It’s crazy to say but I’m having a disconnect with my husband and it’s more me than him. I have never been in a relationship where I have felt that anyone was giving me their all. I haven’t ever felt loved in a relationship either. I felt more like the love came with conditions. And I have to learn to love myself and just because I love people a certain way doesn’t mean that they will love me back that way. And that’s okay as well. We are not all alike I have to learn to receive the love that is given to me. I have made time next month for me time. I just feel like it’s time to get me together. Self-love and self-care are very important right now. 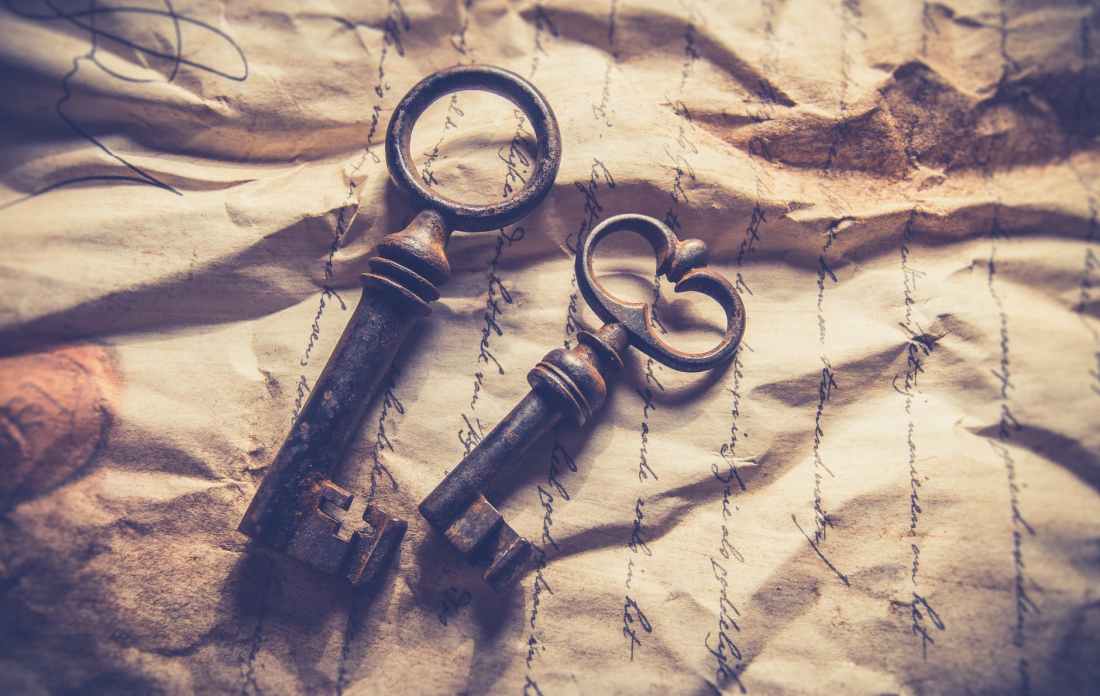 It’s crazy when you take a moment to work on yourself you realize all the things that you haven’t been working on. As I was sitting by myself reflecting on somethings I noticed that I haven’t been the wife that I want to be to my husband. Why is that you may ask? Well for me I have to be the one who initiates so many things and after a while it just gets tiring. So I stopped initiating a lot of things that we both enjoyed because of my selfishness. But I knew when I met my husband that this wasn’t his strength. But I felt like over the years it would just come natural to him. I’m not saying that he doesn’t initiate anything but he doesn’t do it as much as me. So I was using that as a standard to measure whether or not I was going to do something. And yes that was selfish and unfair of me because he doesn’t do that to me. I have many flaws and many things don’t come naturally to me. But as I’m working on myself this year I had to see the error of my ways. I want him to be like me but he won’t. I didn’t fall in love with him because he was like me, I fell in love with him because he wasn’t like me. We have missed out on so much because of this. I’m working to do much better in this area of my life. You don’t realize sometimes what you do to people until it’s brought to your attention. I realize that there are several areas in my life as a wife that I can get better at. Working on me is way harder than I thought it would be, but it’s worth it because I’m worth it.

I don’t wear makeup, but I decided to do something different today. What do y’all think? 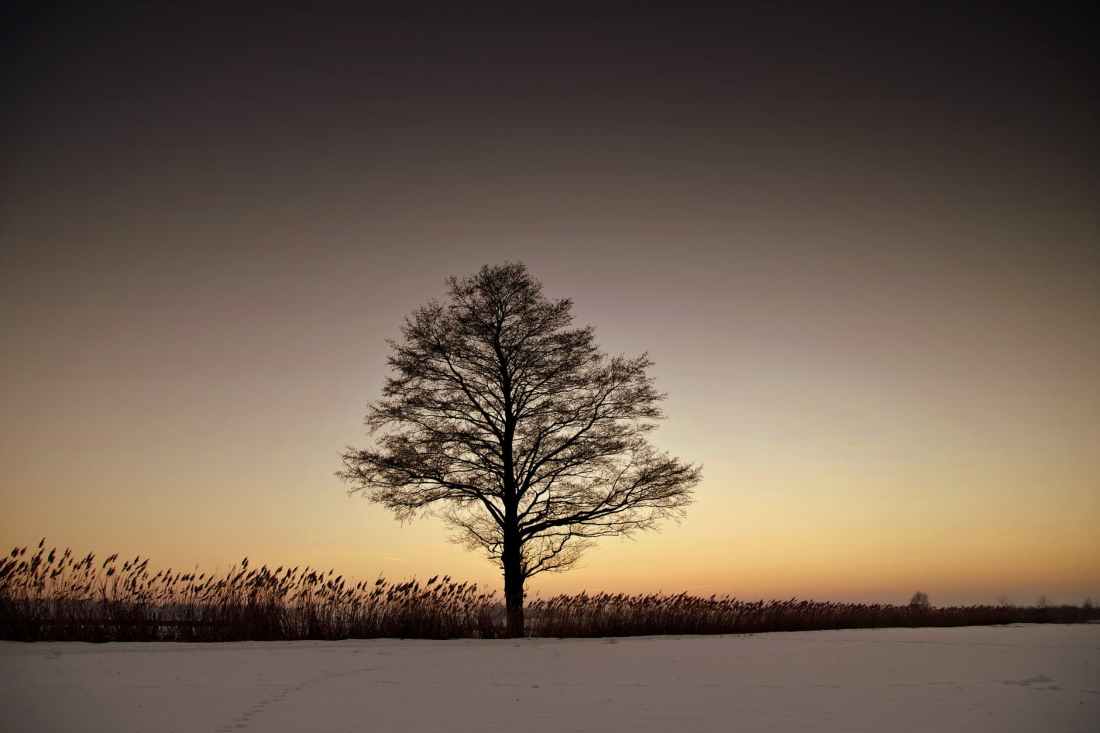 I’m taking a break from social media to be able to focus on God and areas where I need to grow. Social media was stressing me out. So much is going on, too many people are dying and so much negative and hate. I felt myself stressing out because of the words that people were using against one another. I had to redirect my focus and what I want for myself. Sometimes you need to step away from things for you to get yourself right. I was too caught up in social media. But now that I have been off of it I don’t have any desire to get on it. I’m doing a 21 day fast and since I have been fasting I feel so much better about myself and how I see things. I feel like we can get too influenced by other people and their thoughts on social media.

In 2021 I want to focus more on myself. I have taken care of everyone but myself. My children are grown and my husband well he can fend for himself. I have neglected so much that I need to love myself and find out what I like and who I truly am and if there is more to me. I want to truly love myself for awhile. I have lost myself over the years in other people and just making sure everyone was okay. Time to get back to me and find out what I need. Self-love, self-focus time here I come.

One thing I know is that this year was hard, but one thing that I appreciate about this year is the fact that I need to make better time for myself. I have given so much to so many people and I need to give back to myself. I use to do self-care but have been slacking. I’m starting today by recharging my batteries. I’m always going and doing and I don’t take care of myself. Well hello, self I’m about to start taking better care of you.